skip to main | skip to sidebar

I adore wedding blogs for inspiration photos. OnceWed is can always be counted on for some wedding goodness. I've spent some time finding a few pictures I love. Enjoy.


(All from Once Wed) 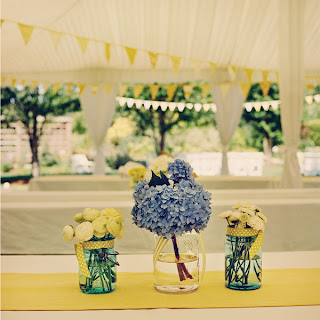 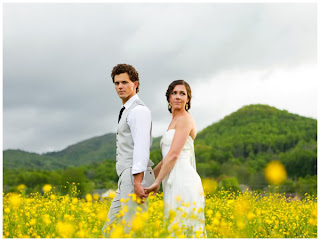 What are your inspirations for your wedding?
Posted by Runrgurl10 at 4:14 PM No comments:

That's what I ran this morning. And it felt really really good. I don't know why, I think it may have had something to do with the weather. It was perfect running temperature this morning at 7:30, probably low-70's and cloudy. I forget how much the heat really does affect my running. I think I maintained a steady pace of between 7:45-8:00 per mile. This is my standard "feel like a runner" run. Somewhere between 5-6 miles at a steady pace that is neither too easy or too hard. Finding that pace has taken me a while but I feel like after a few years, I've finally been able to accurately pace myself.

I also started cross-training more this week than I have all summer. This is another possibility why the run felt so good this morning. I'm a firm believer in cross-training and it's benefits to recovery as well as the prevention of running-related injuries. I've pretty much been running all summer since I usually go to my fiance's gym at Columbia but didn't get a summer membership. Now that school's starting up again, I have access to the gym again and I think my legs are thanking me for this. Do you cross-train or just run?

PS- BEST RUNNING SHOES EVER. The only thing I've run in since 2005:

Let's Start At The Very Beginning...

...A very good place to start! (Props if you recognize that "song from a movie" quote :)...Anyways, I felt I should introduce myself and the mister a little bit more.
Our "how we met" story is actually kind of cute (as most of them are): We both lived in this tiny dorm freshman year, way out on the edge of campus with only about 30 freshman total in it. He was on the varsity football team and I played for the women's soccer team and then we were both awarded a conference "Rookie of the Week" honor the same week! And the rest, my friends, is history...

He says he had a crush on me from the beginning; I just thought we were good friends. We didn't actually start dating until November of senior year but once we got together, we never looked back and deep down, I always knew this is where we would end up. Here's a picture of us from college, way back in the day: 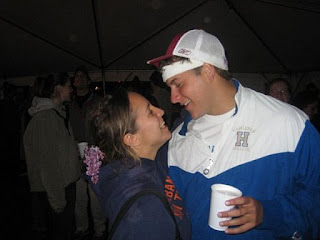 (Personal Photo)
This was taken during senior week, our last week of college before graduation. I remember it was the first time he (very drunkenly) told me he would "never not love me." After I worked out the double negative there, I was touched. And officially head over heels.
After we graduated, we moved down to Miami, where Mr Trail Mix grew up. After a rough start (car broken into, lost a job), I finally found an apartment and a job at a running store, all the while cultivating a love for University of Miami football and a raw bar with great happy hour specials in Miami's Coconut Grove called Monty's. Here's a (terrible) picture of us there: 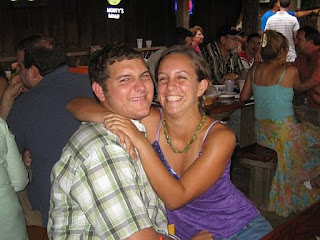 (Personal Photo)
One year living in south Florida's humid, tropical weather was enough for me (and 3 hurricanes in 2 months didn't help either....Remember Katrina, Rita and Wilma? I do, because Miami was dominated by all 3 of them.)
So in spite of my sadness at leaving my boy, I picked up and moved to Ithaca, NY to start a master's program in Exercise and Sport Science. 2 years later, we were still doing the long-distance thing, 1 weekend a month flying from either upstate New York or Miami to see each other. Then, finally, Mr Trail Mix was accepted into business school in New York City and we've been living in our shoebox apartment ever since.
While our two years of being in a long-distance relationship weren't easy, our relationship is stronger because of it. We appreciate being in each other's company so much more and know better than to take one another's presence for granted. Our communication skills have also greatly improved.
So here we are, living in a teeny tiny studio in Manhattan (and I do mean tiny...300 sq feet doesn't go very far), engaged and enjoying life. We've been through a lot together, we've grown up in many ways together and I wouldn't have it any other way.

So I guess I should explain why I chose to call the blog Running and Wedding Planning, instead of just Wedding Planning (original names, right? Yeah, that's all I got)...Basically, I love running. It keeps me sane, healthy and lets me organize my thoughts. How am I qualified to blog about running? The truth is, I'm not any more qualified than other runner but I thought it would be fun to talk about my experiences running and racing. I ran indoor and outdoor track for my college and then worked at a specialty running store in Miami the year after I graduated. In graduate school, while working on my masters in exercise and sport science, I was a volunteer graduate assistant with the track team. In the past 3 years, I've run 2 full marathons and 4 half-marathons, including the New York City marathon in 2008. Here's a picture from that experience, it was truly amazing! 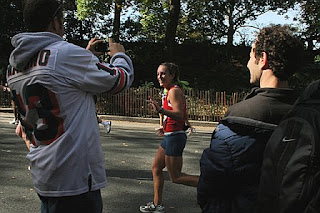 That's my fiance in the Dolphins jersey, snapping a photo as I run by (isn't he cute?:). I've now got my sights set on the Boston Marathon in April 2010, so I'll definitely be talking about my experiences training for that. I already ran a time that is good enough to qualify for the race, so now it's only a matter of being accepted.
Not only do I love to run but I'm actually pretty good at it. Forgive me if this sounds less-than-modest but when I run a race, I usually place, at least in my age category. In fact, in the first marathon I ran up in Lake Placid, NY, I was the first overall female finisher! It was a pretty cool experience, winning that race but as I get older (and slower), I find myself caring less and less about place and time and more about the experience of racing. I had a minor knee surgery last January and still haven't fully recovered, so I'm now in the process of learning to race without focusing on where I finish and instead, enjoying the race while actually running it.
So there you have it, why I run and why it's a part of my life and this blog. I love weddings. I love running. It's as simple as that.
Do you run?
Posted by Runrgurl10 at 9:26 AM No comments:

New To the Blogging World

This is my first ever blog post. I am new to the world of blogging and honestly, I never ever thought I would start a blog in a million years. But here I am, writing away while the rain drips onto my AC unit and Project Runway plays in the background. I'm mostly doing this to help keep myself sane and somewhat organized during the next 10 months of wedding planning madness, as well as define my vision for the wedding . So I guess that's as good an intro as any. I am engaged, getting married next June, and in the process of planning a country wedding in my hometown for around 175 guests. Here are just a few (of many!) inspiration pictures: 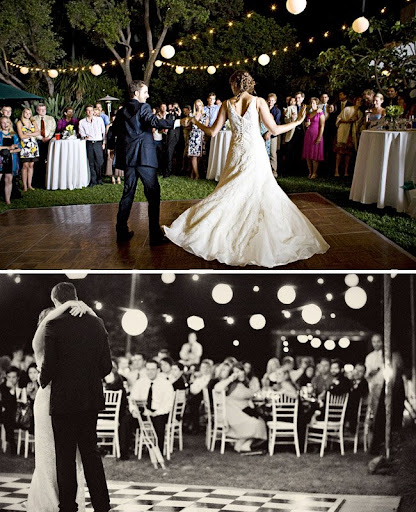 Hopefully this gives you some sense of what I'm envisioning for our wedding. Oh right, it's OUR wedding, not my wedding. Guess I should mention something about my fiance then, huh? In short, he's awesome. Right now, he's doing a summer internship as part of his MBA degree from Columbia University in Dallas, TX while I'm hanging out here in NYC (I'm a teacher so summer is full of gloriously free time). I miss him a lot but being on my own this summer has given me the opportunity to really dive into wedding planning, uninterrupted. It's also allowed me to spend more time with my friends, run, organize our apartment, shop, enjoy New York and be on my own one final time before committing to a life together. Don't get me wrong, I adore my fiance and can't wait to spend the rest of our lives together. But there is a teeny part of me that feels sad to give up the independence and self-sufficiency I have cultivated over the years that comes with a marriage. I've come to terms with it but it was sort of fun to have this summer as my own. One final fling with myself, if you will...Alright, thanks for reading this and here's to all the wedding planning madness to come!

she said she usually cried
at least once a day
not because she was sad
but because the world was so beautiful
and life was so short
-brian andreas
Check out www.weddingbee.com and look for Miss Trail Mix. That's me :)

Runrgurl10
NYC
I'm a country girl who somehow found herself living in the big apple and loving every minute of it. I'm planning a rustic, country-chic wedding in my hometown for 175 guests and it's going to be a Party with a capital P. Speaking of P, he's my future hubby and there's no one else I adore more. White wine, flea markets and running keep me happy and my family, friends and fiance are my world. I'm a little bit crafty, a little bit crazy but mostly just crazy in love.